After graduating from the University of Illinois in 1990 with a Bachelor of Science in Architectural studies, Kurt received a Master’s Degree in the Architectural practice option in 1992. While at the University of Illinois Kurt received various awards including the Hastings Memorial Fellowship and was a nominee for the Edward C. Earl Prize for Excellence in Architectural Design. He was inducted into the Gargoyle National Architectural Honor Society where he served as an Executive Board Member. Kurt worked summers at the Peoria firm of LZT Associates. He started working part-time for Fredericks & Basalay Architects in 1992 and was hired full-time in 1993. Kurt was promoted to partner in 2006. Since then, Kurt has worked on various project types with an emphasis on Public and Private Multi-Family Housing and Illinois Capital Development Board Projects.

Mr. Rimmele has worked extensively as a project architect for developers working with the U.S. Department of Agriculture (Rural Development) and the Illinois Housing Development Authority to rehabilitate over 40 housing projects throughout Illinois. Furthermore, his participation in handicapped accessibility seminars has enabled him to complete over 100 Accessibility Surveys/Transition Plans for Apartment Complexes in five states.

As a project architect for state-funded Capital Development Board Projects, Kurt has worked with Using Agencies such as the Illinois Department of Natural Resources to address accessibility concerns. Kurt has attended seminars and conferences on-site accessibility. He has surveyed/designed accessibility improvements for State Parks throughout Central Illinois including: 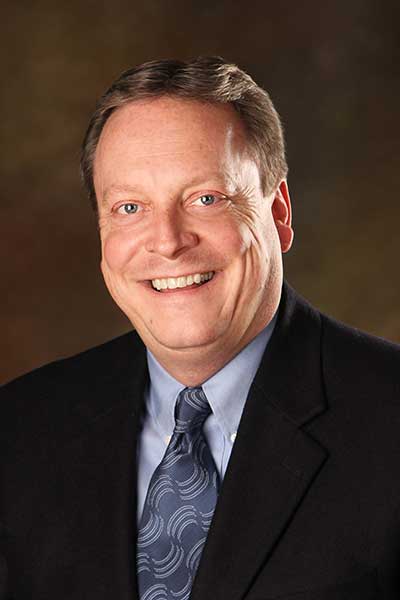 • University of Illinois
-Masters of Architecture