Angela began working part-time, as a student intern, for Fredericks, Basalay & Cary Architects in 1998. After graduation, she was hired on a full-time basis in 2000. Angela became a licensed Architect in 2009 and was promoted to partner in 2018. Throughout her tenure, Angela has worked on various project types with an emphasis on corporate municipal offices, space utilization, and programming. Since being hired, Angela has performed much of BCA’s interior design and has performed key project roles on a variety of projects, including: 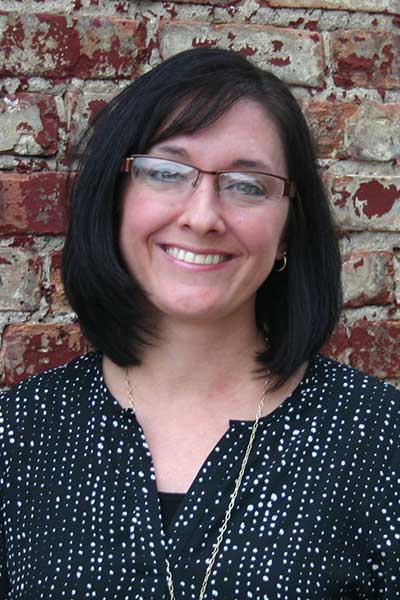