Ladd Community Consolidated School was housed in a three-story functionally obsolete building with 4,752 square feet of space and newer 8000 square foot gymnasium addition. In anticipation of receiving a State Construction Grant, the School Board hired Basalay, Cary & Alstadt to design a new facility and to help the Board plan and organize a referendum strategy. After conducting an existing facility analysis and meeting with teachers and community advisory committee, it was determined that only the gymnasium addition was worth saving. The new handicapped-accessible school will have a total of 50,000 square feet of space on a single floor with room for up to 473 students. To facilitate continuous operation of the school, the new addition was designed in a manner which would allow the school to occupy the existing building while the new building was under construction. A 4′ x 5′ model of the proposed building was used in conjunction with public meetings and mailings to communicate the problems and the solution to the voting public. The referendum passed by the largest percentage of voters of any school referendum to that date. 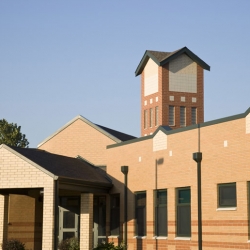 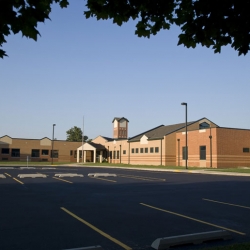 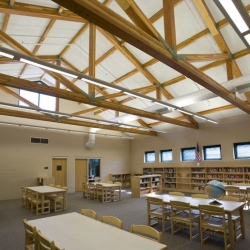 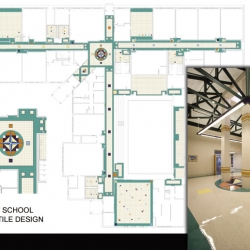 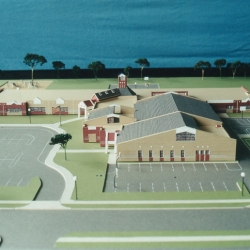