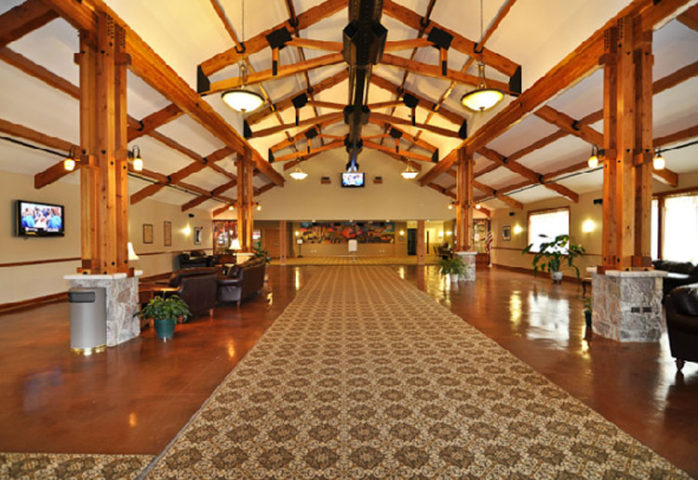 Basalay Cary & Alstadt Architects was approached by an owner who wanted to build a hotel and convention center in Sandwich Illinois under the Best Western brand name. BC&A worked closely with the owner to realize a facility that included large welcoming lobby, 100 hotel rooms, a bar/grill restaurant, fitness center, swimming pool, catering kitchen and convention center. The convention center is 31,000 square feet and can hold up to 1,200 people. It can be configured as one large space, or broken into several smaller spaces to accommodate smaller groups.

The building is situated on the edge of a wooded area along the Little Rock Creek. The majority of the site was originally an open field, but the trees which had to be removed to make way for the building were reclaimed by the owner and the lumber was used in the hotel restaurant. 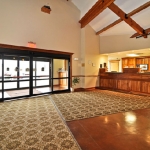 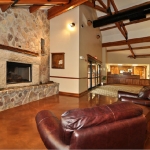 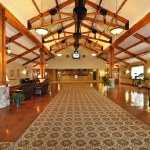 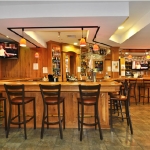 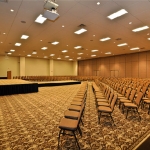 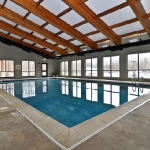 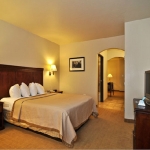 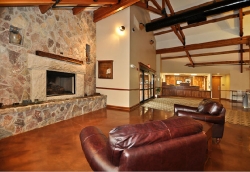 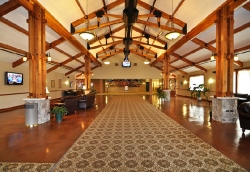 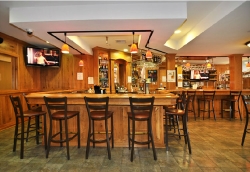 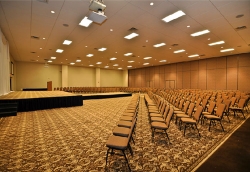 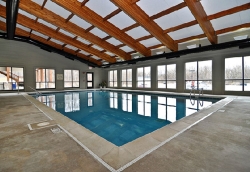 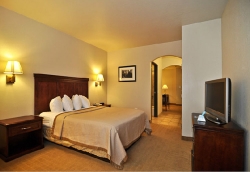